Bonus | What will happen in Season 2?

Season 2 will dig into the story of Spitball, an unsigned surf-punk act that was part of the downtown NY music scene in the mid-90s. With never-heard before live recordings from CBGB's shows, and some studio work - this band epitomizes a naive, reckless energy that just has to be heard. They wrote surf tangos, and Joey Ramone loved them.

Decades before Marco became Martin Ruby, he was the tenor sax player in this scrappy band of knuckleheads, along with Molly Mulholland, Chris Orcutt and Mike Webb, and eventually Vince Karlen.

If you want to get exclusive updates about Season 2 as it is produced, become a member at https://www.bittersweetpeople.com 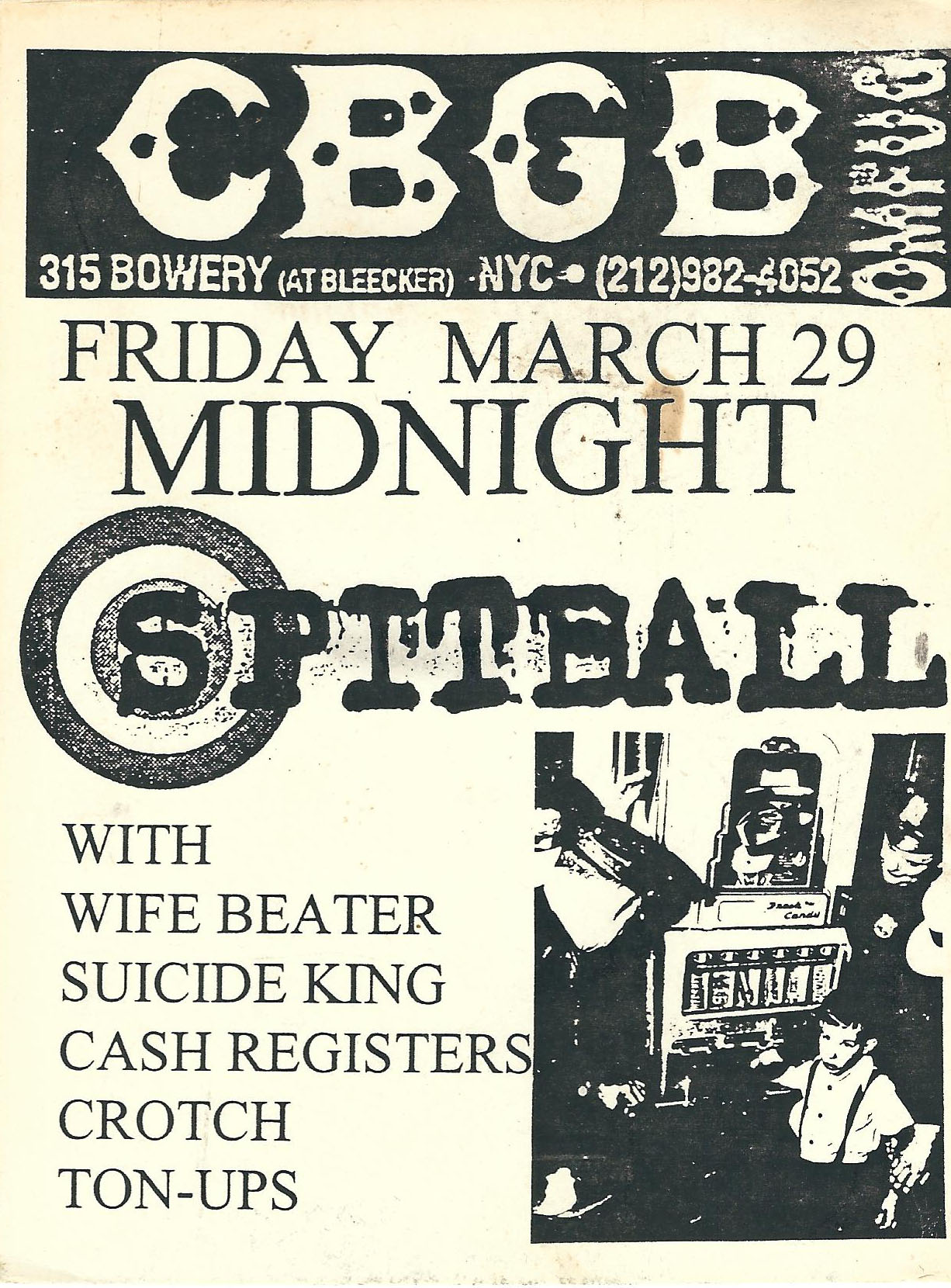