The story behind the song | Coney Island Surfing

We jump right into a "behind the song" episode, all about Spitball's signature song "Coney Island Surfing". Decades before Marco became Martin Ruby, he was the tenor sax player in this scrappy pack of knuckleheads, and he explores the surf-punk band's origin story, speaking with Molly Fitch (vocals/guitar), Chris Orcutt (drums) and Mike Webb (bass).

Can you guess who narrowly avoided a fight with the uber-singer/songwriter Jeff Buckley in a rehearsal space? You guessed right.

We also get to hear a never-heard before live recording of "Coney Island Surfing" from their very first CBGB's show, and revisit the downtown NY music scene of the 90s. 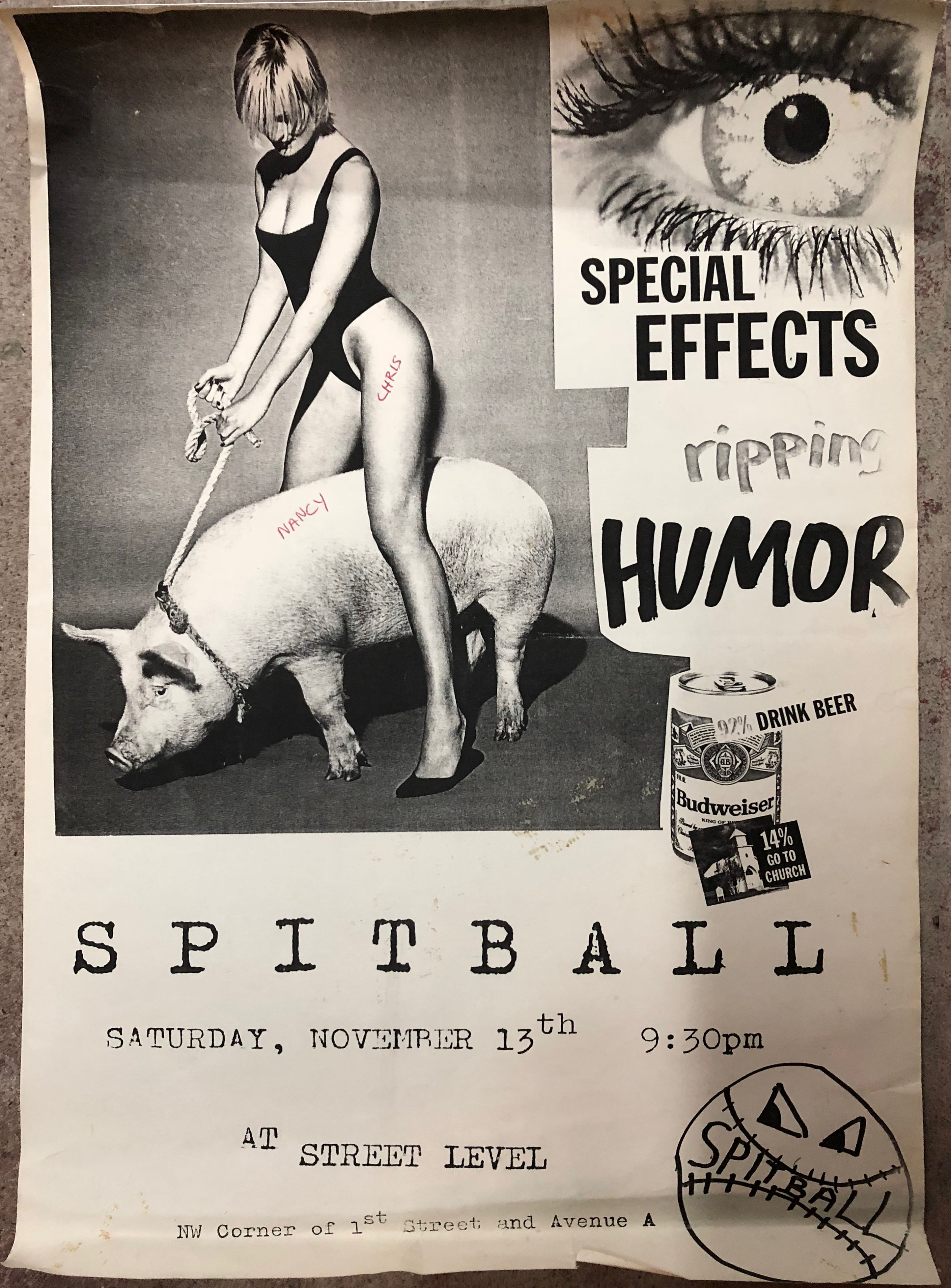